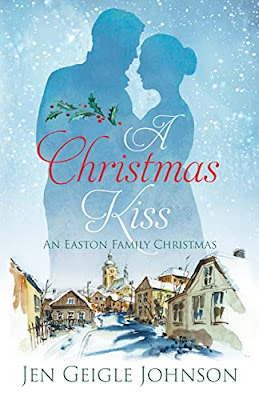 Hiding poignant heartbreak behind garish clothing and outlandish fashion, Eva hopes to never marry. Oscar is happy to never propose, but the two of them find a casual friendship growing into a strength of feeling that challenges even the most deeply rooted stubborn intentions or fears.
When her presence is requested at a house party of a distant relative, she does what any outlandish woman who has stopped caring about her reputation would do: She invites Oscar to go with her.
Oscar is ready to live on his own, but he needs the means to do so. When Edward has stretched his last ounce of patience, Oscar decides to spend as much time from home as possible. In that moment, he receives an invitation from his most outlandish and garish friend inviting him to attend a house party.
Enjoy a sweet regency romance full of charm and lovely holiday traditions. The other books in An Easton Family Christmas include:
Snow and Mistletoe
A Christmas Kiss
Wishing on a Christmas Star
Can also be found as a Vella story told in episodes called, A Regency Christmas Snow.


(Affiliate links included.)
Goodreads | Amazon | Book Depository
Excerpt
Evaline carefully wrapped a black band around her arm. “Remy, could you help me tie it tight enough that it will stay?”

“Certainly, my lady.” Her loyal lady’s maid cinched it and applied a pin at the back for good measure.

“Excellent. Mother deserves longer than the small three hundred and sixty five days of mourning no matter what Father or Aunt say.”

“Yes, my lady.” Remy seemed to have sympathy. It was so difficult to tell what went through the woman’s mind. But Eva chose to interpret her most uttered three words, “yes, my lady,” with whichever emotion Eva desired to hear at the moment, and that is precisely why she and Remy got on so well.

The rest of her clothing flowed around her in anything but mourning colors. Mother forgive her, but she must forge ahead. Her gown of bright canary yellow would glow even in the darker lighting of Almack’s. Her hair was tall and wrapped in a turban adorned with a full array of peacock feathers. Her gloves were a bright purple. Her slippers green. She applied rouge, enough that people would know she’d done it, and though she hoped to take further steps outside of acceptable fashion in the future, her current dress seemed garish enough for her first party out of mourning.

She determined never to ever attract another man again.

Other Books in the Series 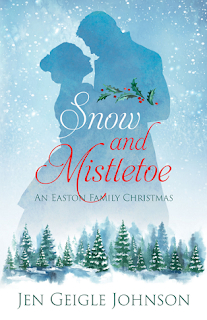 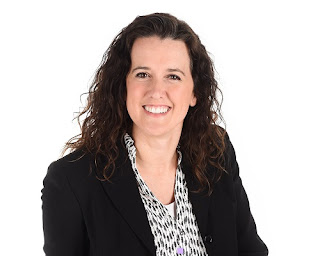 An award winning author, including the GOLD in Foreword INDIES Book of the Year Awards and LDSPMA Praiseworthy’s top award for Romance, Jen Geigle Johnson has more stories circulating in her brain than can possibly be told. She discovered her passion for England while kayaking on the Thames near London as a young teenager. History is her main jam. Her literary heroes include the greats: Jane Austen and Charles Dickens. But she has modern sensibilities as well. Six children and an inspiring husband keep her going and make certain she doesn’t stay glued to a keyboard or lost in obscure fascinating details of old castles. She once greeted an ancient turtle under the water by grabbing her fin. She waterskis like a boss and hits the powder, falling down steep moguls with grace. During a study break date in college, she sat on top of a jeep’s roll bars up in the mountains and fell in love with the man who would become her everything. Now, she loves to share bits of history that might otherwise be forgotten. Whether in Regency England, the French Revolution, or Colonial America, her romance novels are much like life is supposed to be: full of adventure.
Website | Goodreads | Facebook | Twitter | Instagram | Bookbub | Pinterest
Tour Schedule
(Posts go live on the day they’re scheduled.)