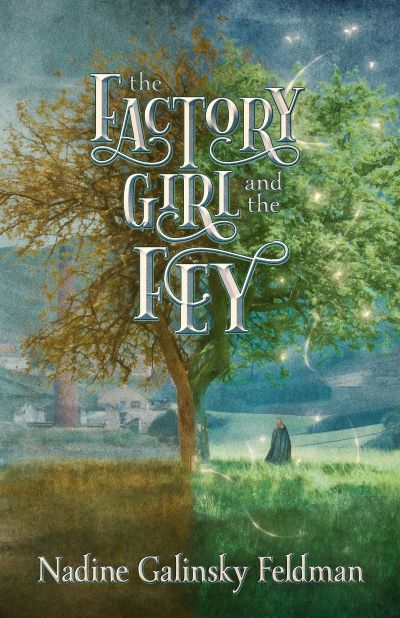 The Factory Girl and the Fey by Nadine Galinsky Feldman

Jane Thorburn straddles two worlds: her life as a “factory girl” in Scotland’s mills, and her birthright as fairy royalty. Abandoned by her parents as an infant, and uncertain about the true motives of the Fey, she learns to depend only on herself. All she wants is to be a great weaver and to maintain her independence. The Fair Folk, fighting for their very survival, have other plans for her, as does the handsome and charismatic Robert Stein. What life will she choose? And will she even have a choice? A historical fantasy inspired by the author’s ancestors, The Factory Girl and the Fey is an affectionate tribute to the women who helped fuel Scotland’s Industrial Age, from the workers to the poets…and to the Fey who remind us that magic is real when we believe in it. 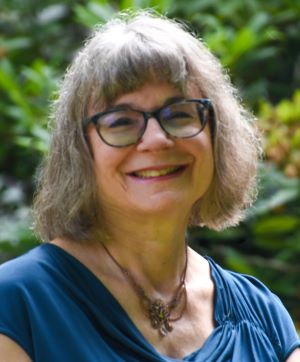 Nadine Galinsky Feldman is an author of women’s and historical fiction. Her novel What She Knew was a finalist in the 2016 Next Generation Indie Book awards. The Foreign Language of Friends was a finalist in the 2012 Next Generation Indie Book Awards, Chick Lit category. It was also named a Gold Medal Winner, Women’s Issues, in the 2011 eLit Book Awards. As an editor, Nadine produced Patchwork and Ornament: A Woman’s Journey of Life, Love, and Art by Jeanette Feldman, which won the 2010 Indie Excellence Award for Best Memoir. Her first book, When a Grandchild Dies: What to Do, What to Say, How to Cope, provided grief support to an underserved population. When not working on her many writing projects, Nadine loves traveling, gardening, genealogy, and yoga. She lives in the beautiful Hudson Valley of New York state. 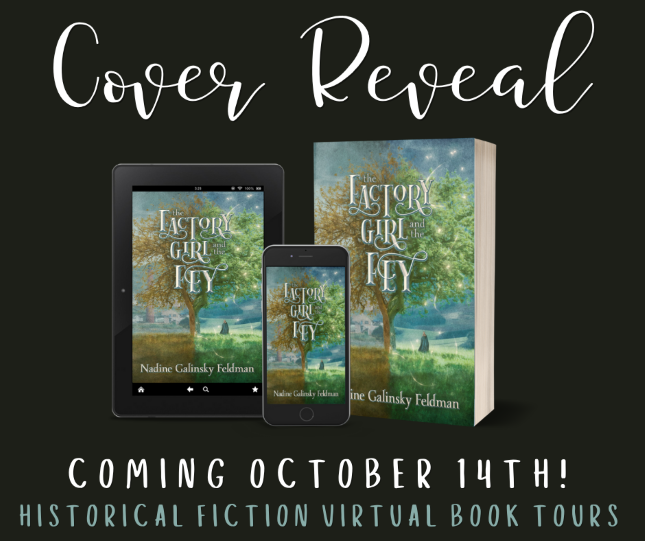 One thought on “#CoverReveal: The Factory Girl and the Fey, by Nadine Galinsky Feldman #TheFactoryGirlandtheFey #NadineGalinskyFeldman #HFVBTBlogTours #coverreveal @author_nadine @hfvbt”